Office for iPad may be coming sooner rather than later. Microsoft is holding a press event in San Francisco on March 27th with Satya Nadella as the speaker (Microsoft’s newly appointed CEO) . Sources speaking with The Verge and ZDNet claim Microsoft will be debuting Office for iPad at the event.

Microsoft already has an iPhone optimized version of Office but the iPad has been left out thus far. Office for iPhone requires an Office 365 subscription and the iPad version will likely require the same. 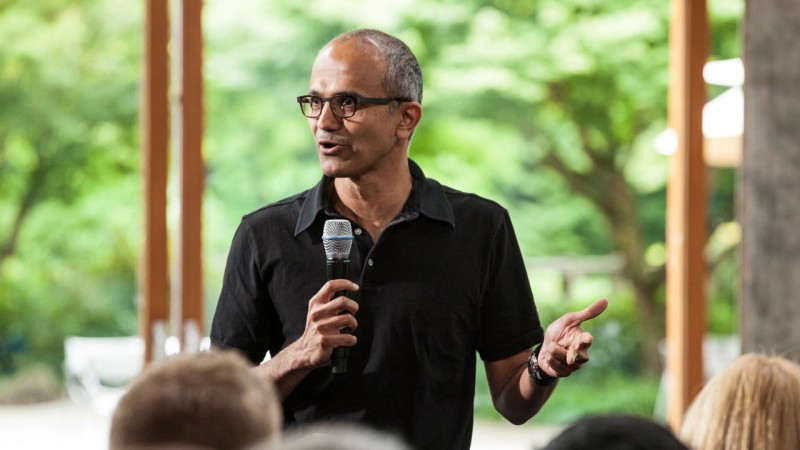 The interface will also be heavily influenced by the current Office for iPhone. According to ZDNet, the app will support editing and creating Word, PowerPoint, Excel, and OneNote documents.

Last week, Microsoft announced the cheaper Microsoft Office 365 Personal subscription for $6.99 per month. The subscription covers one PC or Mac and one tablet, which could include the iPad.

Microsoft is putting its full weight behind its Office suite. Once the king of productivity suites, Microsoft now faces intense pressure from free productivity apps like Google Drive and Evernote. Today, Microsoft released OneNote for Mac for free. The company also made the Windows version of OneNote free to compete with free note taking apps.

A new version of Office for Mac is also currently in the works. It’s expected to debut some time later this year.

What Is Microsoft Office And How Does it Work?