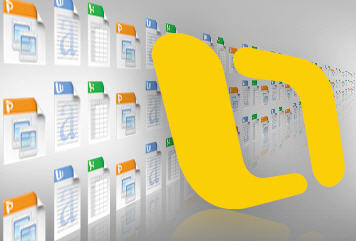 The first big revision of Office 2008 for Mac, Service Pack 1 was released by Microsoft this Tuesday. This release carries with it major revisions and improvements, notably regarding security, stability and performance. Microsoft also fixed a weakness in Office 2008 that allowed somebody to overwrite the content of your Mac’s memory with malicious code. The bugs came from submissions in Office 2008 user forums or were collected through the Microsoft Error Report Protocol (MERP).

The biggest news that came with the release of this SP1 is probably the announcement that Microsoft will bring back Visual Basic for Applications (VBA) in the next version of Office for Mac. Contrary to the PC version of Office, where VBA is still around, Office 2008 came without Visual Basic. Obviously Microsoft has had second thoughts and decided to bring it back in future iterations on Mac. This should ensure a bit more flexibility in the office suite notably for filters, menus, toolbars, and customizing the interface.

According to Microsoft, Office 2008 for Mac has been extremely well received by users and sales are nearly three times what they were for the release of Office 2004, even though no official sales number was given by the Redmond company. I quite like Office 2008, although I believe most users will do fine with Apple’s iWork’08, which is much cheaper and much less complex. If you already have Office 2008 though, make sure to get Service Pack 1 to correct bugs from the original release.